Confession: In addition to the fact that I don’t really know the real lyrics to the TGIF theme songs but always belt them out anyways, I also more often than not accidentally start singing the second verse of the Family Matters song right after the first verse of the Full House song. This is because they are basically the same song; probably the most important and most under-appreciated thread tying the TGIF quadrumvirate together is the fact that all of the theme songs were written and mostly performed by the same guy: 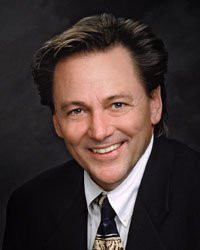 Here are some facts I have learned about Jesse Frederick:

Bonus: The whole towel/tower thing last night got me wondering how many other TGIF lyrics I’m singing totally wrong, so I decided to figure it out. In appreciation of Jesse Frederick’s craft, below are his actual lyrics (according to online lyrics sites which I should mention can NEVER be fully trusted), with a side-by-side comparison to what I’m singing.